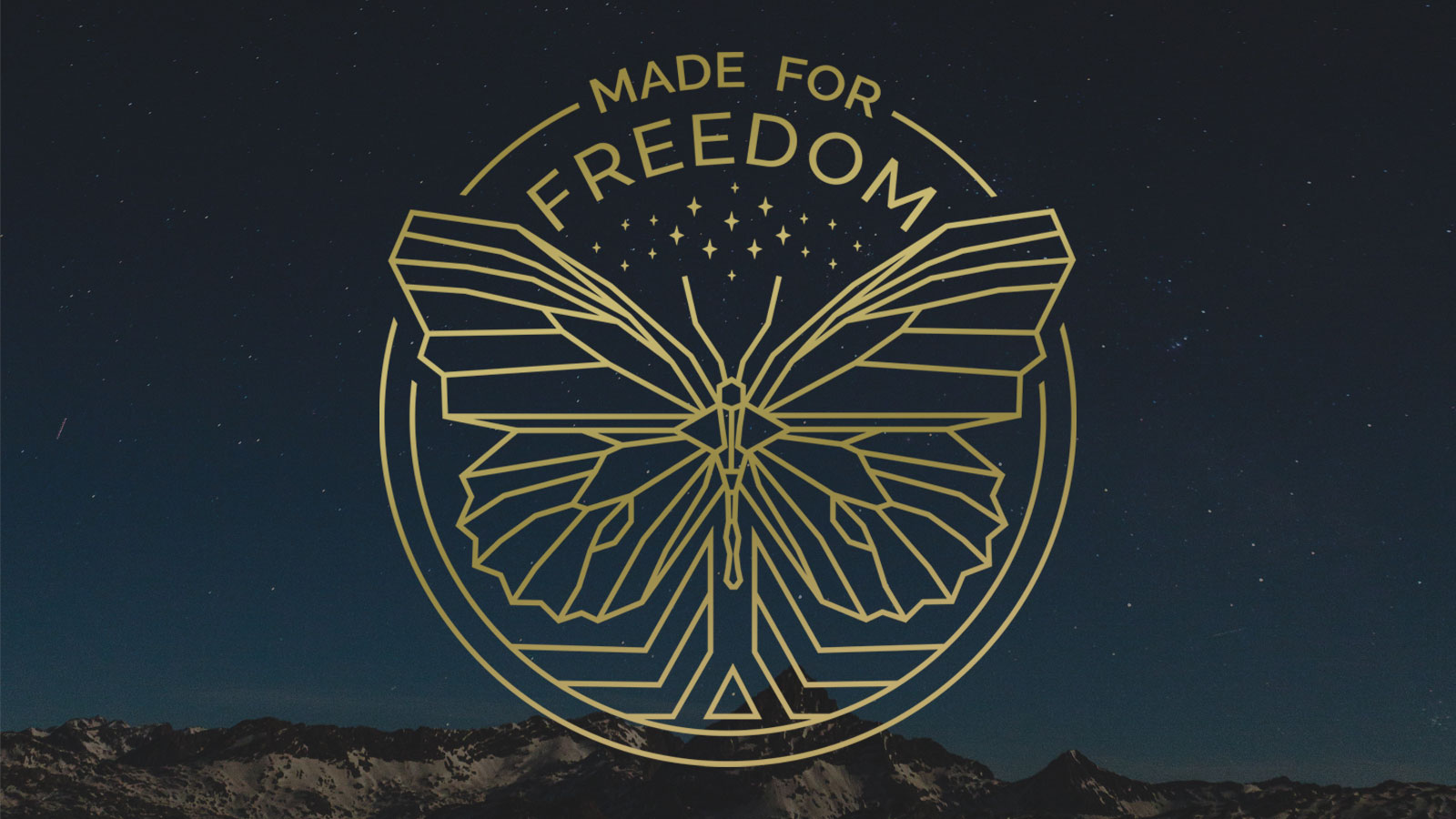 Trafficking Is a Worldwide Problem in Our Own Backyard

By now, most people have a general awareness of the problem of human trafficking around the world. The prevalence of awareness efforts and the discussion of trafficking in popular culture has helped to mobilize modern abolitionists online and in our communities. However, many people are still surprised to learn that trafficking isn’t just an international problem, but a domestic problem here in the United States as well.

Last year, there were almost 9000 documented cases of human trafficking reported in the United States1. It’s fair to assume that is just the tip of the iceberg. Seattle and the West Coast are uniquely positioned for trafficking cases coming from the east and can be part of a circuit including Honolulu, Vancouver, and Las Vegas2. This includes both sex trafficking intended for the sex industry as well as widespread labor trafficking in agriculture and other industrial production.

Prevention of these trafficking cases includes the important work by law enforcement officials, but also awareness among vulnerable populations. High schools, churches, relief organizations, and other social service agencies all need to make information regarding the dangers of trafficking available in their communities. Both prevention of individual cases and the ability to recognize and respond to victims are still sorely needed around our country and the world.

The latest report on Trafficking In Persons report from the State Dept. makes clear that even though the United States does what is expected in terms of enacting and enforcing the appropriate laws to deter and control trafficking, there is still more work to be done. Some initiatives they identify are increasing access to services for survivors, working to reduce the demand for commercial sex, and better coordination between immigration and labor enforcement to enable access to trafficking protections for victims.3

How can you grow your efforts to help fight human trafficking? Continue to support organizations that are actively fighting trafficking, but also educate yourself to find how you can help fight trafficking in your community in the way that only you can.

Shirts that benefit organizations fighting human trafficking in Spain can be found at GranIberica.com.