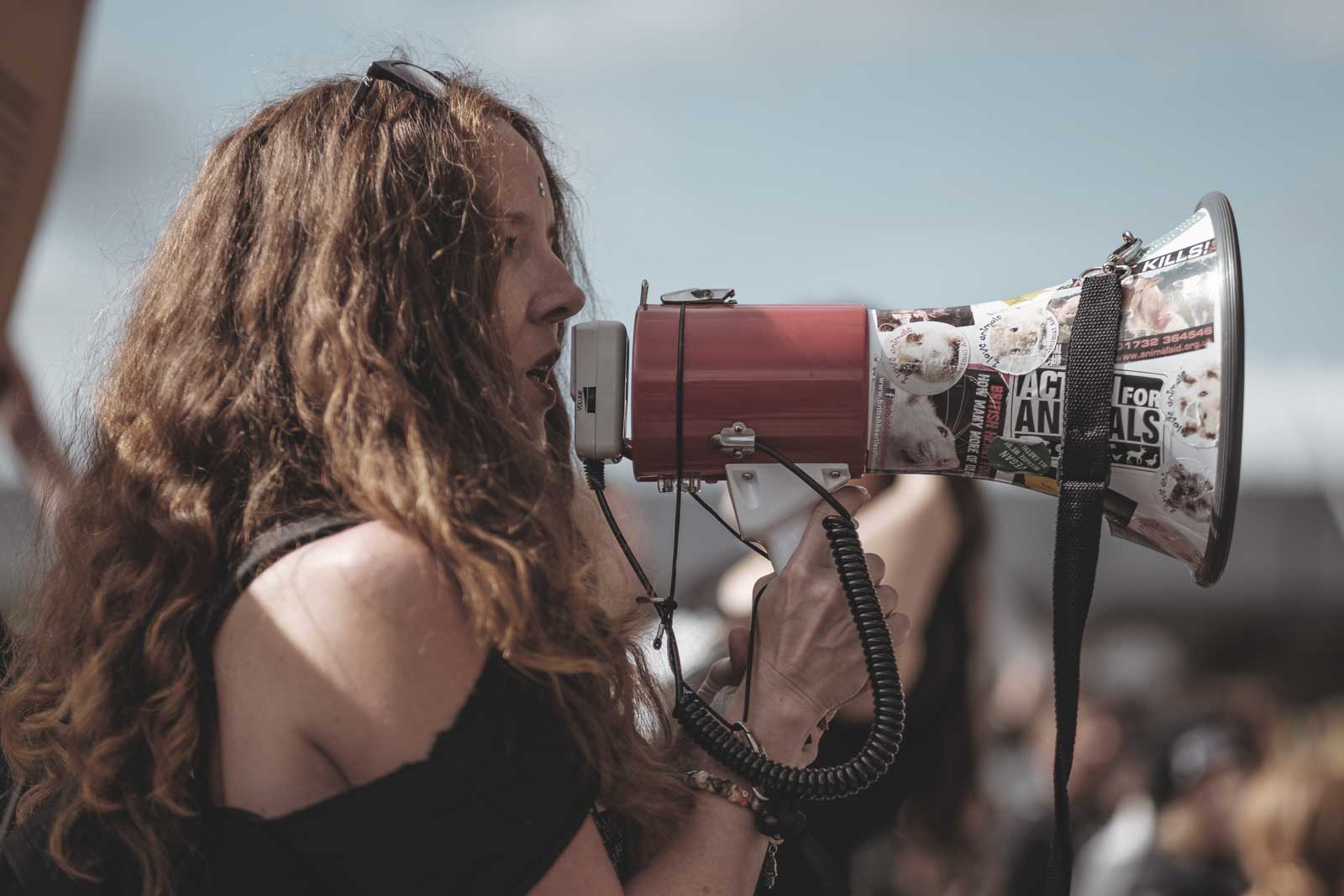 Are you an Activist, Advocate, or Ambassador?

Working with vulnerable populations can be uncomfortable. From the complexities of cultural boundaries, to issues of race and gender, we are sometimes intimidated by engaging with those who have historically or circumstantially been marginalized. I believe this is often due to a misunderstanding of what it means to work with these populations based on our past experience and our understanding of what kind of person can do this vital work.

In reality, it takes all kinds of personalities and backgrounds to engage with the vulnerable in our world. Whether it is you first language, personal trauma history, education, heart passion, or just proximity, you have a unique set of qualifications that make it possible for you to engage the vulnerable in a way that only you can.

Maybe you observed a hard-charging social worker, or an extraordinarily compassionate caretaker and that picture made you say, “That’s not me.” Comparison is should not disqualify you from pursuing a call that we have all received to care for the vulnerable in our world.

Below are three distinct paths you might engage when working with vulnerable populations based on your personality and experience. No one is better than another and this is by no means an exhaustive list, but helpful to find ways in which you can engage.

Activists tend to have the most radical perception of those engaging in care for the vulnerable. Their form of care may not even come across to many as compassionate or caring in any way. The Activist is motivated by a perception of injustice based on past experience, education, or deeply held beliefs. Activists may be embraced by vulnerable populations but tend to be disruptors and critical voices in established settings such as businesses, governments, or churches. Their prophetic voice is corrective, unsettling, and provocative to serve a distinct purpose.

The Activist Demands Attention on Behalf of the Marginalized 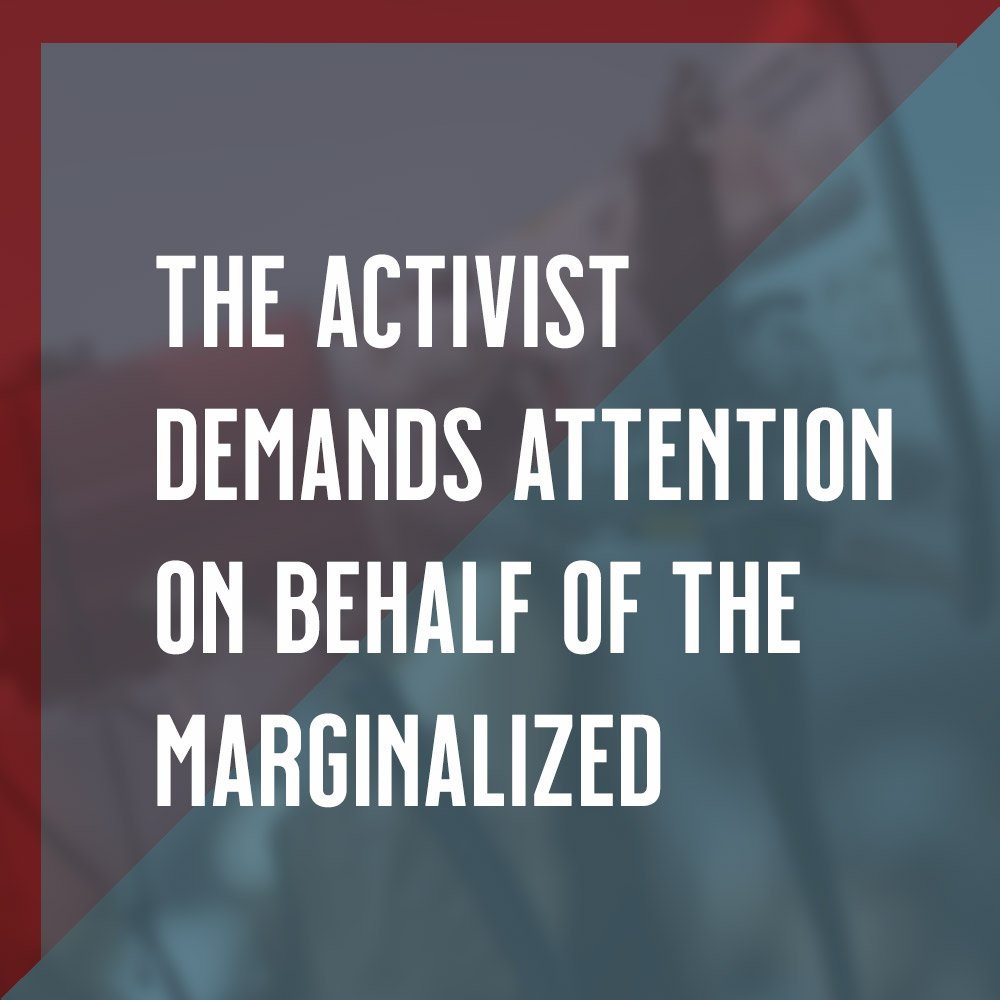 Advocates perform in some similar roles to activists, but in more long-term and apologetic ways. What I mean is that where an activist may serve a vital role to shake things up, the advocate is more likely to walk alongside the vulnerable, develop deeper understanding of their needs, and translate to the broader world in a way the promotes long-term engagement and care. The advocate may be low-key, driven by similar experiences as the activist, but they posses the ability to carry the weight of those they speak on behalf of over a long period of time and through many different settings.

The Advocate Gives Voice to the Voiceless 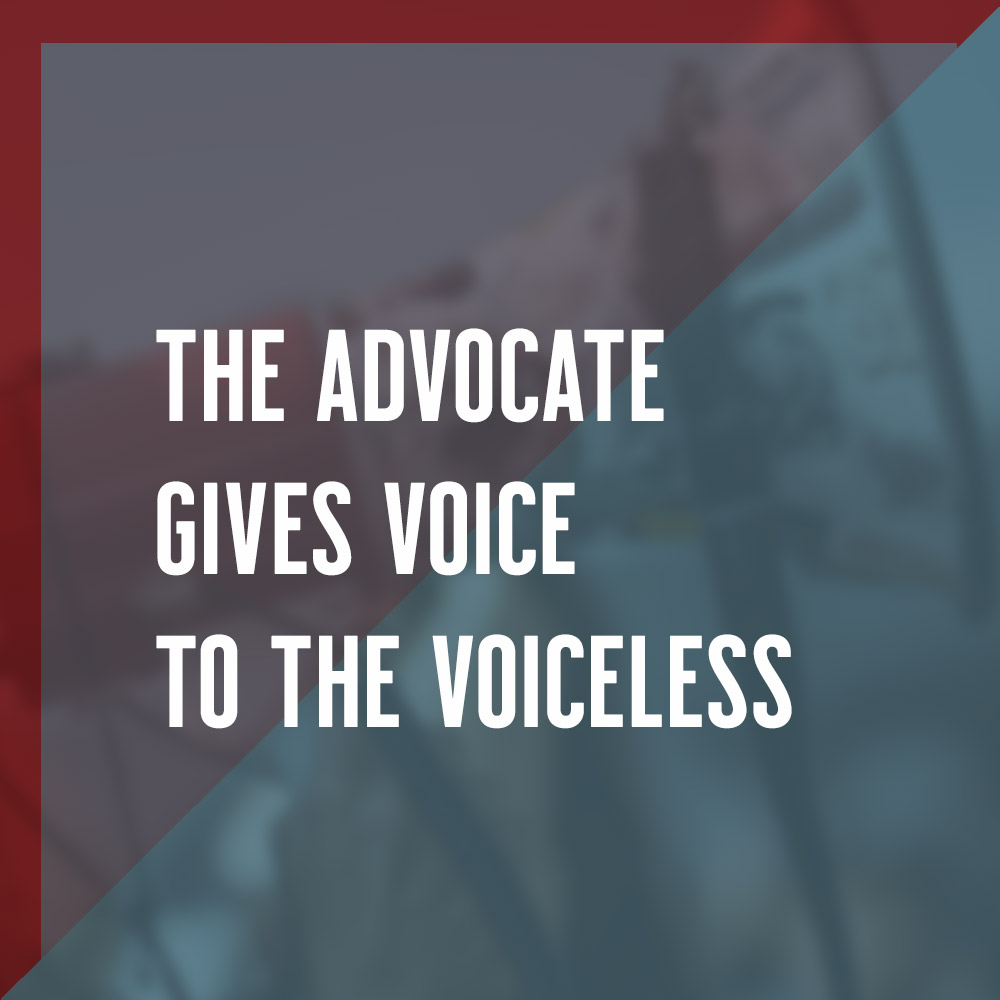 Ambassadors live and move in the world of power and influence. They are trusted and respected in their sphere of influence in ways that, when engaged on behalf of the vulnerable, can release resource, attention, policy changes, and cultural impact in a ways that are unique to them. Ambassadors are not always materially wealthy or connected politically, but they are winsome in their communication and can sway the opinion of decision makers. When ambassadors are engaged on a particular issue or on behalf a particular demographic, their ability to move through sensitive environments that activists might disrupt can release impact on a large scale. 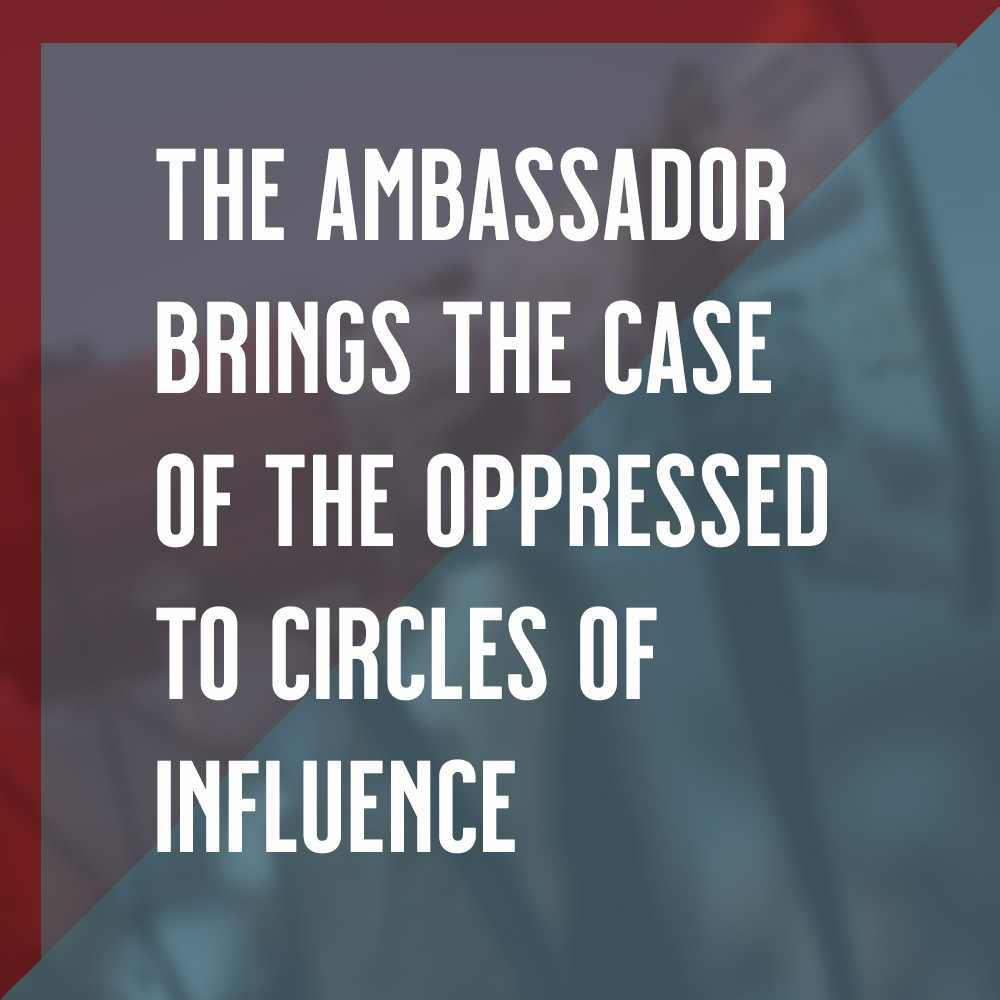 What role can you play? Do you resonate with one of these roles over another? Can you see that each role is vital in impacting the cause of the vulnerable in our communities? It really takes all of us engaging our experiences, passions, and talents to impact culture in such a way that historically marginalized people are seen, heard, and valued in a way that results in flourishing for our entire communities.